Wayne McDonald, Chairman for the ICN World Amateur Natural Titles (WANT), announced
earlier this week that, in light of the immense success of the event, the next
one will take place again in Phuket, Thailand.

This comes as great news for all competitors across the globe because such an event recognises all the effort and training that goes into competing on this international level.

Even our own Australian competitor, Belinda Brereton has benefited from the huge success this event has gained: she has already received an offer to teach in France, for which sources say she has accepted.

Besides the successes, which included tens of thousands of hits during the live streaming of the event, were a uniquely designed medals & awards the organiser of the event commissioned Cash’s Awards and Promotion Solutions, a local manufacturing and design company to make.

Cash’s Awards, was given the great task to produce a uniquely designed, taking into consideration the location and event, medals for a few of those 150 competitors.

“We were elated to start production immediately,” said a spokesperson from Cash’s Awards, explaining, “because of the sheer originality and design required.”

The design of the medals were, firstly, large—but not just normal-large, large-large. These medals were meant to show, by elaborate display, the great honour it is to win such an award. The size of the medal was particularly important since it would attract attention to the piece and encourage others around the world to take part in this incredible competition.

Local culture of Thailand was included in the design. Hand carvings made of timber were produced in the artwork. Since flowers are an important feature in Thai culture, it was essential to include them too. They were incorporated in a unique floral design in the background of the medal. In addition, the ribbon used was particular to Thai design, which may be seen in the patterns of woven products throughout Thailand.

On the whole, this event was a huge success, and although there were setbacks, which Wayne McDonald admitted when he told Ron Ziemiecki, the director of the ICN International Events, that he “learned a lot”, such setbacks went unnoticed by the thousands and thousands of spectators and supporters.

For more information about Cash’s Awards, contact them on 1300 858 8021 for special advice and design options. 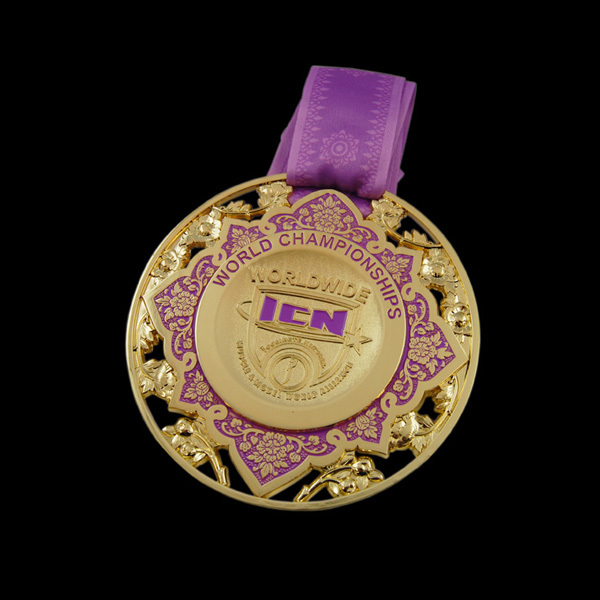 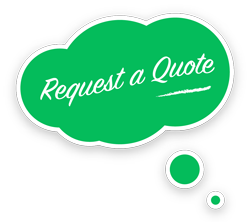